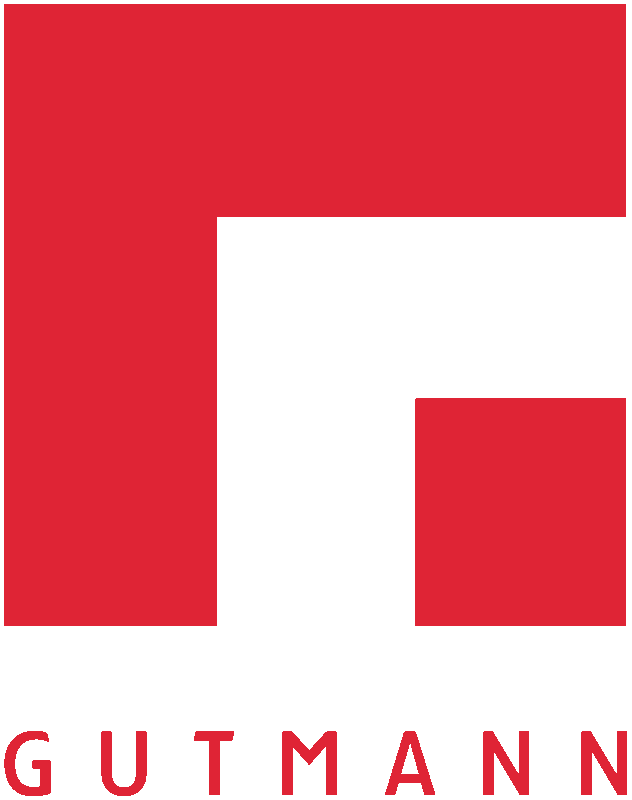 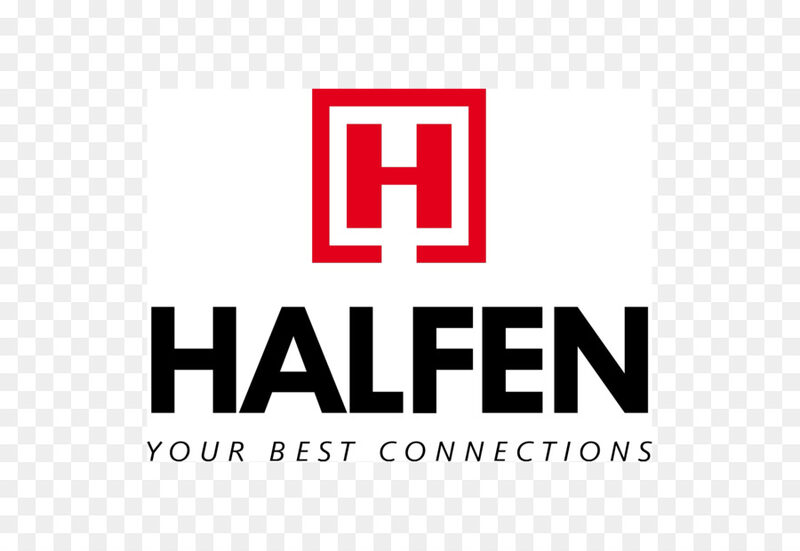 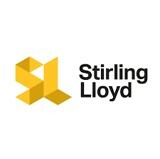 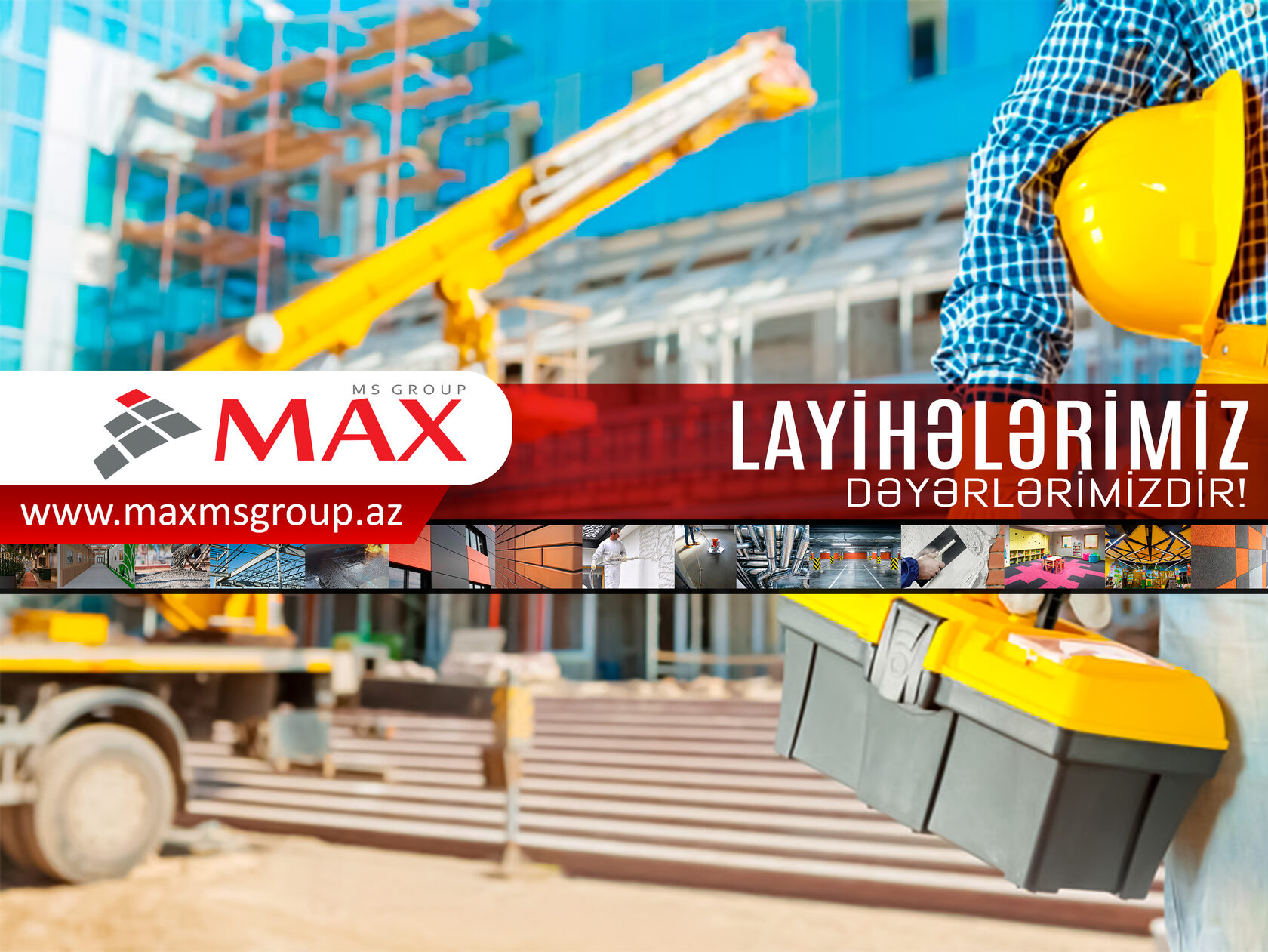 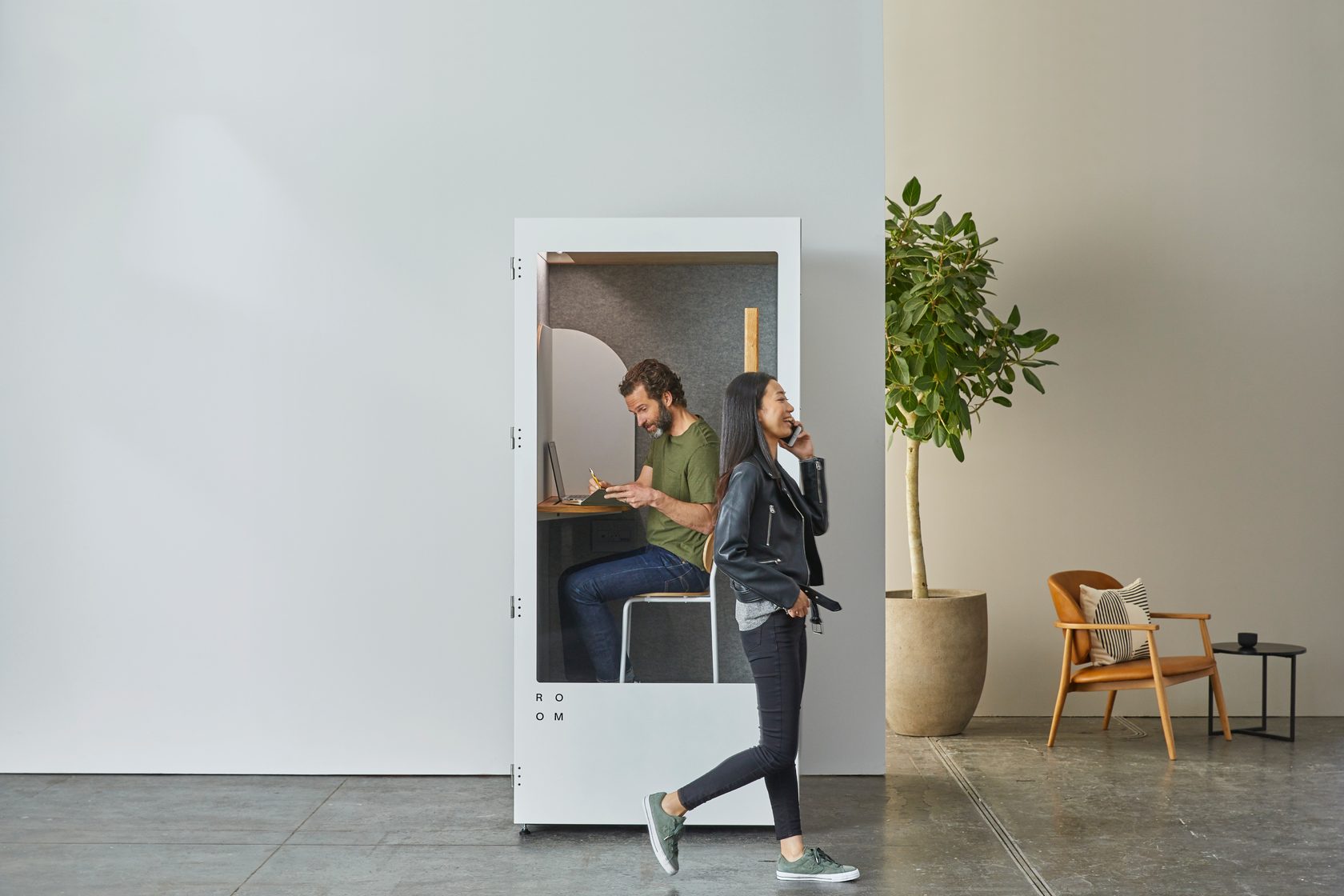 A balancing rock, also called balanced rock or precarious boulder, is a naturally occurring geological formation featuring a large rock or boulder, sometimes of substantial size, resting on other rocks, bedrock, or on glacial till. Some formations known by this name only appear to be balancing, but are in fact firmly connected to a base rock by a pedestal or stem.

No single scientific definition of the term exists, and it has been applied to a variety of rock features that fall into one of four general categories: - A glacial erratic is a boulder that was transported and deposited by glaciers or ice rafts to a resting place on soil, on bedrock, or on other boulders. It usually has a different lithology from the other rocks around it. Not all glacial erractics are balancing rocks; some are firmly seated on the ground. Some balancing erractics have come to be known as rocking stones, also known as logan rocks, logan stones, or logans, because they are so finely balanced that the application of just a small force may cause them to rock or sway. A good example of a rocking stone is the Logan Rock in Cornwall, England, United Kingdom; another is the Trembling Rock in Brittany, France. - A perched block, also known as a perched boulder or perched rock, is a large, detached rock fragment that most commonly was transported and deposited by a glacier to a resting place on glacial till, often on the side of a hill or slope. Some perched blocks were not produced by glacial action, but were the aftermath of a rock fall, landslide, or avalanche.

An erosional remnant is a persisting rock formation that remains after extensive wind, water, and/or chemical erosion. To the untrained eye, it may appear to be visually like a glacial erratic, but instead of being transported and deposited, it was carved from the local bedrock. Many good examples of erosional remnants are seen in Karlu Karlu/Devils Marbles Conservation Reserve in the Northern Territory of Australia. - A pedestal rock, also known as a rock pedestal or mushroom rock, is not a true balancing rock, but is a single continuous rock form with a very small base leading up to a much larger crown. Some of these formations are called balancing rocks because of their appearance. The undercut base was attributed for many years to simple wind abrasion, but is now believed to result from a combination of wind and enhanced chemical weathering at the base where moisture would be retained longest. Some pedestal rocks sitting on taller spire formations are known as hoodoos.
Julia Scott